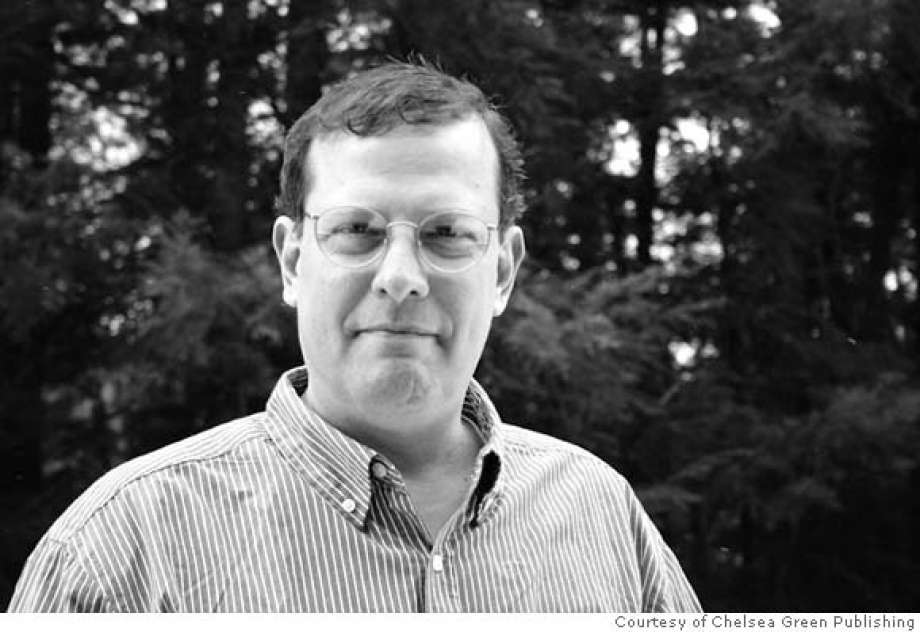 The following post has been adapted from an article by Matthew Sleeth for Christianity Today. You may read the full version here.

Trees are found all throughout Scripture

Every major character and every major theological event in the Bible has an associated tree. The only exception to this pattern is Joseph, and in Joseph’s case the Bible pays him its highest compliment: Joseph is a tree (Gen. 49:22). In fact, Jeremiah urges all believers to be like a tree (17:7–8).

The only physical description of Jesus in the Bible occurs in Isaiah. “Want to recognize the Messiah when he arrives?” Isaiah asks. “Look for the man who resembles a little tree growing out of barren ground” (53:2, paraphrase mine).

Do you think trees are beautiful? You’re in good company. God loves trees, too. By highlighting every sentence containing a tree in the first three chapters of Genesis, one can get a pretty good sense of what God thinks about trees. Nearly a third of the sentences contain a tree.

If trees were once commonplace in sermons and study Bibles, they were also fixtures in Christian literature. If we reach back over a thousand years to one of the oldest pieces of English literature, The Dream of the Rood, we will hear the story of the Passion told from a tree’s point of view.

Even in more recent times, Christian fiction writers like George MacDonald, J. R. R. Tolkien, and C. S. Lewis have infused their work with biblically rooted tree theology. Whether it is MacDonald’s picture of heaven in At the Back of the North Wind, Tolkien’s tree haven Lothlórien in Middle Earth, or how trees respond when Aslan is on the move in Lewis’s Narnia, each author paints a picture of shalom among the trees. The good guys live under, in, and around trees. They value, protect, and even talk to trees. In contrast, evil characters like Tash and Sauron are clear cutters of trees—even talking trees!

What explains the increasing absence of trees from the modern Christian imagination? The reasons are many and complex, but it most likely centers on the resurgence of the first-century heresy of dualism: God’s created world is bad, and only spiritual things reflect the glory of God. One of the chief flaws with this philosophy is that it disparages all the things God called “good” in creation. As Paul said to the Romans, you’re without excuse for believing in God if you’ve been for a walk in the woods. Through nature, we are confronted with unmistakable evidence of God’s power and glory (see Rom. 1:19-20). If trees and the rest of God’s world are inherently corrupt, Paul’s assertion is erroneous.

Where do trees belong in our theology and practice?

The Old Testament ends with an admonition to think long-term and to give thanks for those before us. The hearts of one generation are to turn toward the hearts of the next, and vice versa (see Mal. 4:6). Only the Lord knows the mind of a man, but in Abraham’s case, the planting and protection of trees were tangible evidence of what was in his heart. Long-term thinking is godly. Short-term thinking is not. Perhaps this is another reason why the first psalm says that the righteous man resembles a tree.

Indeed, the writer of the first psalm offers one of the clearest insights into God’s thinking on trees. King David danced and shouted for joy when the ark containing the Bible, a jar of manna, and an almond branch was moved to the tabernacle he had prepared. He wrote a song of thanksgiving to celebrate the occasion. The song looks forward to the second coming of the Messiah. Even the trees join in the celebration: “Let the trees of the forest sing, let them sing for joy before the Lord, for he comes to judge the earth” (1 Chron. 16:33). The Bible says that many people will hide under rocks to avoid judgment in the Second Coming—but not the trees. They finally get their day in court, and they know exactly what the verdict will be.

I believe that Jesus will return to judge the living and the dead, as the Bible says. But what about those who argue that the Lord’s return relieves us from any concern about trees? “All resources,” they say, “should be put toward evangelism.”

If someone believes this and acts accordingly, I say, “Amen!” But too often this sentiment is expressed with all the sincerity of Judas Iscariot advocating for the poor as Mary anointed Jesus with fine perfume (see John 12: 1–8).

Trees are God’s investment in humanity’s future. They are the only living thing to which God gives a ring on each birthday. Only he knows the exact timing of Christ’s return. I hope it is tomorrow morning. But, in the meantime, I’ll plant trees that will take a century to grow, and I’ll try to spread the gospel like there’s no tomorrow.

This piece has been adapted from an article titled What Trees Teach Us about Life, Death, and Resurrection by Matthew Sleeth. Plant With Purpose is excited to partner with Sleeth for his upcoming book, Reforesting Faith: What Trees Teach Us About the Nature of God and His Love for Us. A portion of the books revenue will go towards helping us plant trees. Pre-order the book to get it when it arrives in April 2019!

What you’ve made possible

Stay cool and stay green, even when it’s hot out

Invest in the world you want to live in