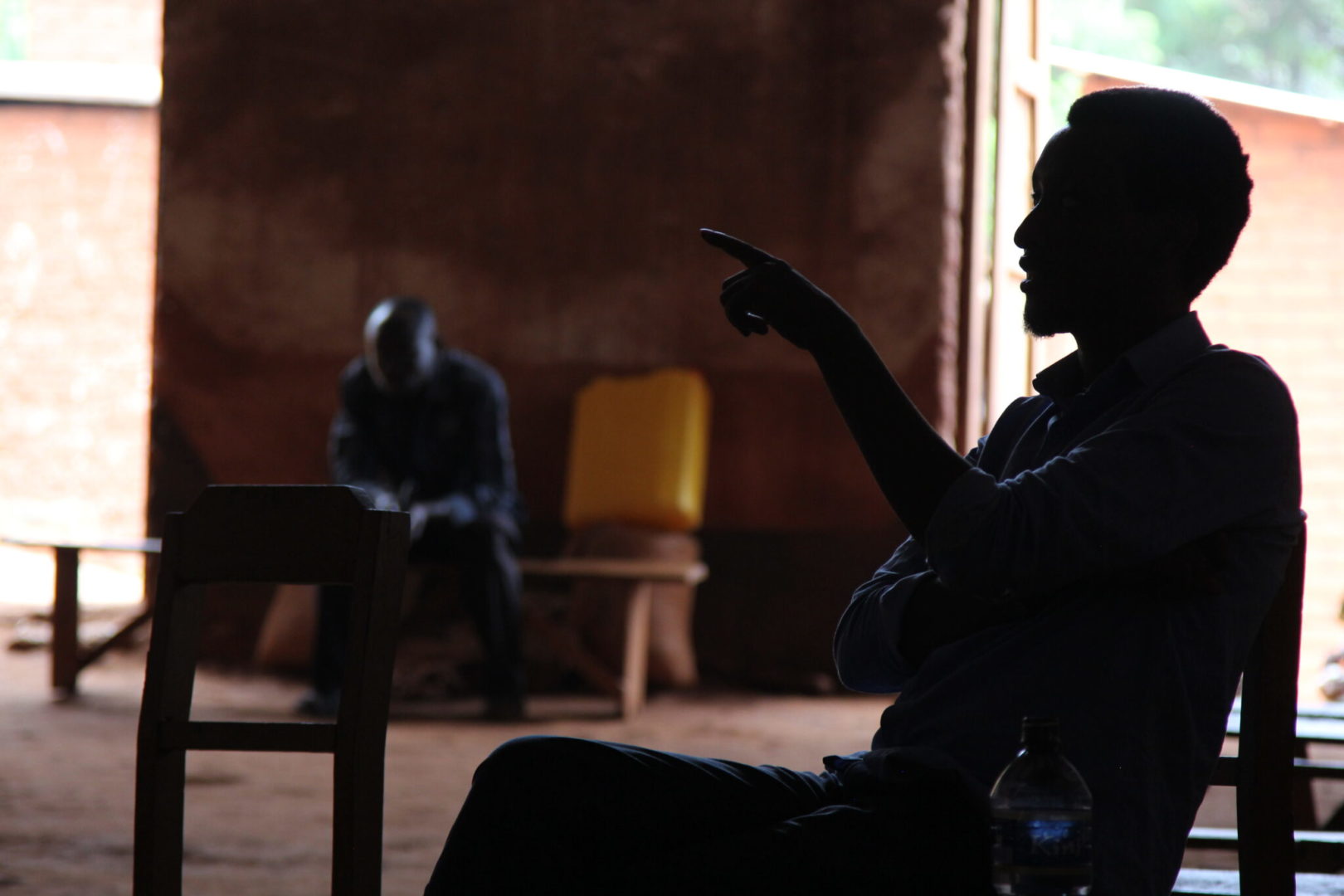 Is that even the right question to ask?

“A terrifying look at the consequences of climate change”

The above headlines ran on The Smithsonian, The Economist, and The Guardian, respectively. Together, they represent a common tone people take when talking about our environmental crisis.

It’s hard not to read headlines and think that they’re shocking. Alarming. Some have even raised an eyebrow questioning if they’ve been deliberately exaggerated for their shock value. Others argue in response that the ecological moment we’re in is so critical that these headlines are appropriate, if not an understatement.

When New York Magazine published an essay titled ‘The Uninhabitable Earth’ by David Wallace Wells, it offered a bleak, apocalyptic portrayal of a worst-case scenario for climate change. “It is, I promise, worse than you think…” the essay began. “If your anxiety about global warming is dominated by fears of sea-level rise, you are barely scratching the surface of what terrors are possible, even within the lifetime of a teenager today.”

The story captured the imagination, as well as the anxiety, of countless readers.

It also caused some members of the scientific community to push back against what they determined were scare tactics. “Truly scary information has a nasty tendency to get ignored—because [people] don’t want to learn it or think about it,” argued Edward Maibach. Psychological studies have supported that notion. Some threatening information leads people to become defensive towards messages about a threat, rather than the threat itself.

Still, these diverging opinions would make someone wonder if it might still be worth it. Then you could make the argument that it doesn’t matter so much whether or not the communication strategy is effective. If you commit to simply telling the truth and that is the most accurate way to describe the scenario, isn’t that pretty simple? These questions have been worthy of a lot of research.

The way a message lands depends so strongly on the audience.

A lot of effort has gone into researching the effectiveness of different strategies of communicating the topic of climate. Yale University has an entire program titled the Yale Center for Climate Communication. They regularly publish studies and reports on how different messages and presentations of ecological issues perform with different audiences. They aren’t alone in doing this research. Teams from Australia, Pennsylvania, and Colorado have also actively conducted similar studies.

All this effort has gone towards decoding the way we respond to communication about climate because the stakes are high. Our response matters. Any effective response towards reducing atmospheric carbon and stopping catastrophic climate change requires widespread buy-in. Thus, it’s important to figure out how to effectively share this information.

At Plant With Purpose, we’ve put a great deal of thought towards how we talk about the environmental challenges we face. We continually revisit the conversation as well.

The way we talk about things matters.

We recognize that tones of sensationalism, despair, and reactiveness run in opposition to the things we value as a team. However, we do recognize the urgency behind the climate issues our partners have to deal with every day. More often than not, simply describing conditions plainly can convey the urgency.

We continually check in with our international partners too. They deal more directly with the effects of climate change. We want to honestly share the obstacles that they are fighting to overcome. They often encourage us to use our opportunities to speak to people to promote more awareness of how climate impacts their lives. Thus, we wish to do so effectively.

The one most consistent thing that various studies in the field of Climate Communication has found is that how well a message performs depends so strongly on its audience. A study in 2015 divided Australian audiences into different categories based on their pre-existing attitudes towards climate: dismissive, committed, or alarmed. This study found that strong content delivering negative emotions performed well, but the dismissive crowd was more responsive to positive messages. Another study from the year before divided American audiences into six categories and found a different message for each that performed most effectively.

What does this mean? It means that there can be a time and a place where emphasizing the critical nature of climate change is appropriate, necessary, and accurate. But it shouldn’t be our only communication strategy.

We believe that urgency is real … but so is hope.

Drastic and urgent reports can drive enthusiasm towards environmental causes. That enthusiasm can lead to swift responses and a culture of action. Examples of pressing causes include brushfires in Australia or the Amazon, a report on the potential extinction of a million species, and the chilling projection for 2032 as a deadline for preventing irreversible climate change. The last 18 months have seen a wave of enthusiasm towards environmental causes, particularly among students and young people.

Some question the long-term sustainability of this enthusiasm. Others wonder if this may fade when readers misunderstand headlines and claims. For example, the timetable of only twelve years to prevent climate change does not mean that in 2032 we’ll know in an instant whether or not we’ve avoided “the end of the world.” It does mean that if our temperature increase is not kept under 1.5ºC by that point, the planet will have changed so much ecologically that going back to the way things were would be out of reach.

It can be harmful or misleading to portray climate change as a sudden event to avoid in the future. Climate change is a process that is ongoing and that already affects millions of people. The world’s poor, particularly in remote and rural areas, are already feeling the effects severely.

We seek to always share what we learn from our partners and experiences with transparency. We admit that finding the truly best way to talk about climate is not always such an easy task. However we believe it’s important for us to communicate with both a sense of urgency and a sense of hope.

The sense of urgency stems from what we witness in our work all around the world.

Every day in our programs, people are seeing small farms, local forests, and shared watersheds restored. It may be just a glimmer of what we wish for the world at large, but these instances remind us that it in fact possible to improve the conditions of lives and land.

We share not only the challenges that communities face in places like the Dominican Republic or Burundi, but also the successes of people like Saul, who recently planted 300 trees on his own farm in Haiti. “I learned about the importance of caring for the environment when I lived in the Dominican Republic,” he shares. “I like living with a lot of trees and the trees helped the rain return to this area. The land is very poor here, but when we plant trees, we have a better crop. We have stopped the erosion on our land and I’ve even been able to rebuild my house.”

After all, the story of our environment that continues to unfold is not uniformly devastating or triumphant or optimistic or bleak. The complete picture is all of those things. And it contains hope. Hope that encourages us to take action.

Investing in Plant With Purpose’s program is also an investment in rural, overexploited populations. We design our program model to empower local leaders to create sustainable changes in their communities. To become a Purpose Partner just follow this link.