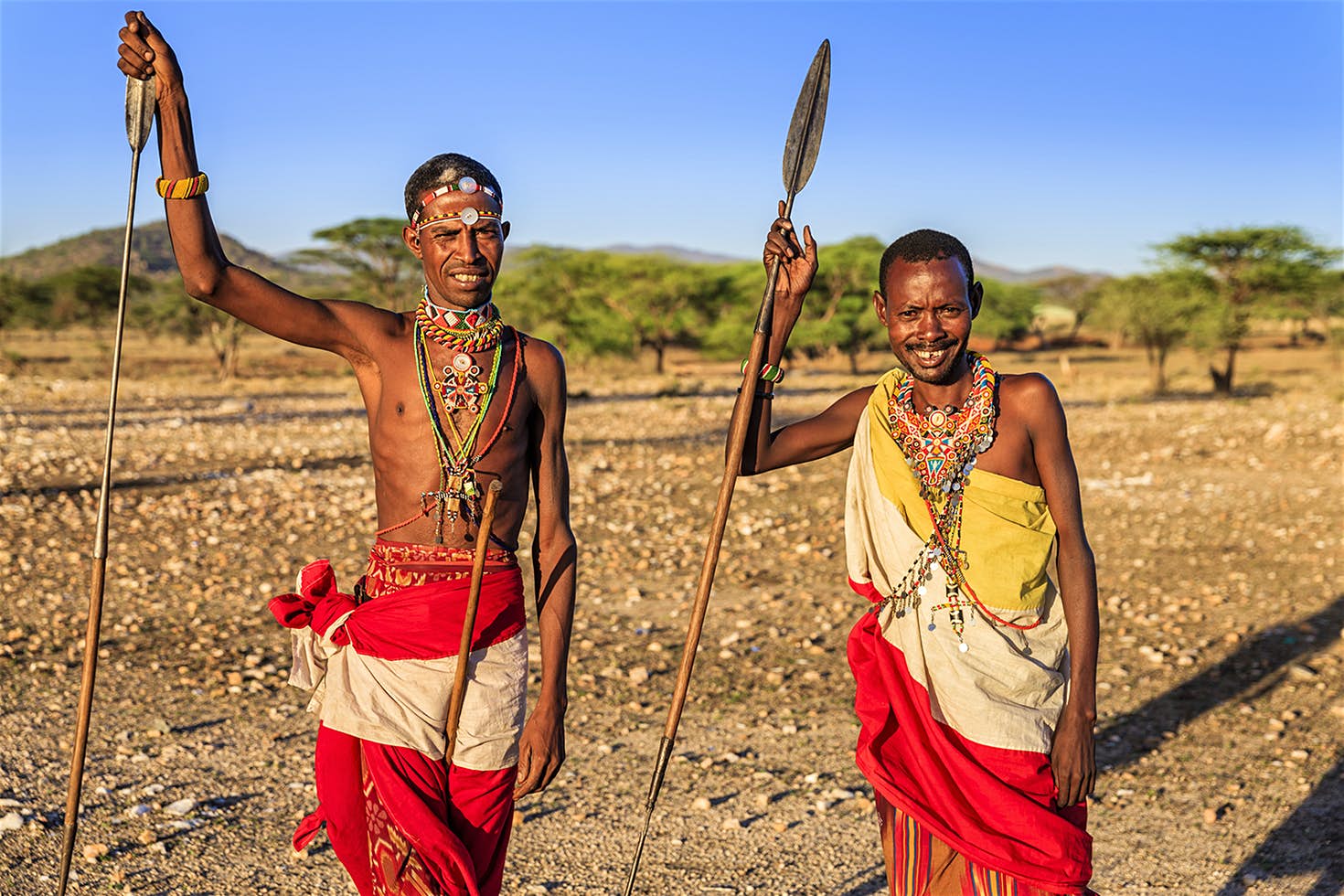 The Gabra people live in one of the harshest environments in Africa, perhaps on Earth. However, they’ve been resilient against famine and other hardships. In the 1970s, the major famine that took a toll on most of Eastern Africa had the least affect on the Gabra people. Many lived into their 90s, having one of the highest life expectancies on the continent.

Why? Researcher Paul Robinson wanted to know the answer. He made a career out of studying the Gabra by living on the frontier of Kenya and Ethiopia.

He discovered that as nomadic pastorialists, they needed grass for their livestock, and that meant they needed rain. Despite living in a drought prone area, they developed the skill of predicting rainfall without satellites or other technologies. They tracked and memorized the patterns of rain over centuries, and they knew when and where rain would fall with precision. They had to. Their lives depended on it.

Their tradition was impressive and beautiful. It had a sad ending, however. The rain no longer falls when and where it is suppose to. An effect of climate change has been the lack of regularity when it comes to rain. The Gabra are no longer able to count and predict patterns, and they can no longer endure the hardships they used to.

During a recent famine, the Gabra were some of the most in need of food aid. Paul Robinson notes what a community elder told him- “we have reached the end of counting. Our way of life is no more.”

Climate change threatens the most vulnerable.

The Gabra are merely one example of a society and culture threatened by our ecological crisis. In Southeast Asia, the rural poor are the most likely to develop respiratory issues. In the United States, Black lung disease is most common in areas environmentally exploited.

Globally, the links between environmental health and food insecurity or prevalence of disease are strong. And these issues are the most severe in places that were already vulnerable- places like Haiti or Sub Saharan Africa.

“The environment directly affects the lives of the poor,” says Luis Alberto Castellanos, director of Plant With Purpose’s Mexico program.

We believe in standing with the vulnerable.

As followers of Jesus, one of our core beliefs is that we’re meant to emulate His example. This involves going to the margins and standing with the most vulnerable. And this applies to every area of our lives, environment included.

The planet is our shared home. Those of us with more privileged lives do ultimately feel the affect of environmental challenges. However, our conveniences shield us from noticing until it’s too late for many others. That is, unless we go out of our way to see those affected.

As an organization, we want to make our world feel smaller. God designed a system that we share with both nature and with other people, even if they live on the opposite side of the Earth.

Our latest podcast episode, It Threatens The Most Vulnerable, is out now and it deals with exactly this topic.

The episode spends time hearing from both Paul Robinson and Luis Alberto Castellanos. Robinson takes us deeply into his long study of the Gabra people and what his conclusions are after many years. We also learn How Neighborhoods Make Us Sick from the authors of a book that bear that title.

The Grassroots Podcast is available on most platforms where podcasts can be streamed, including Apple Podcasts and Spotify. It can also be listened to by streaming from the player below.