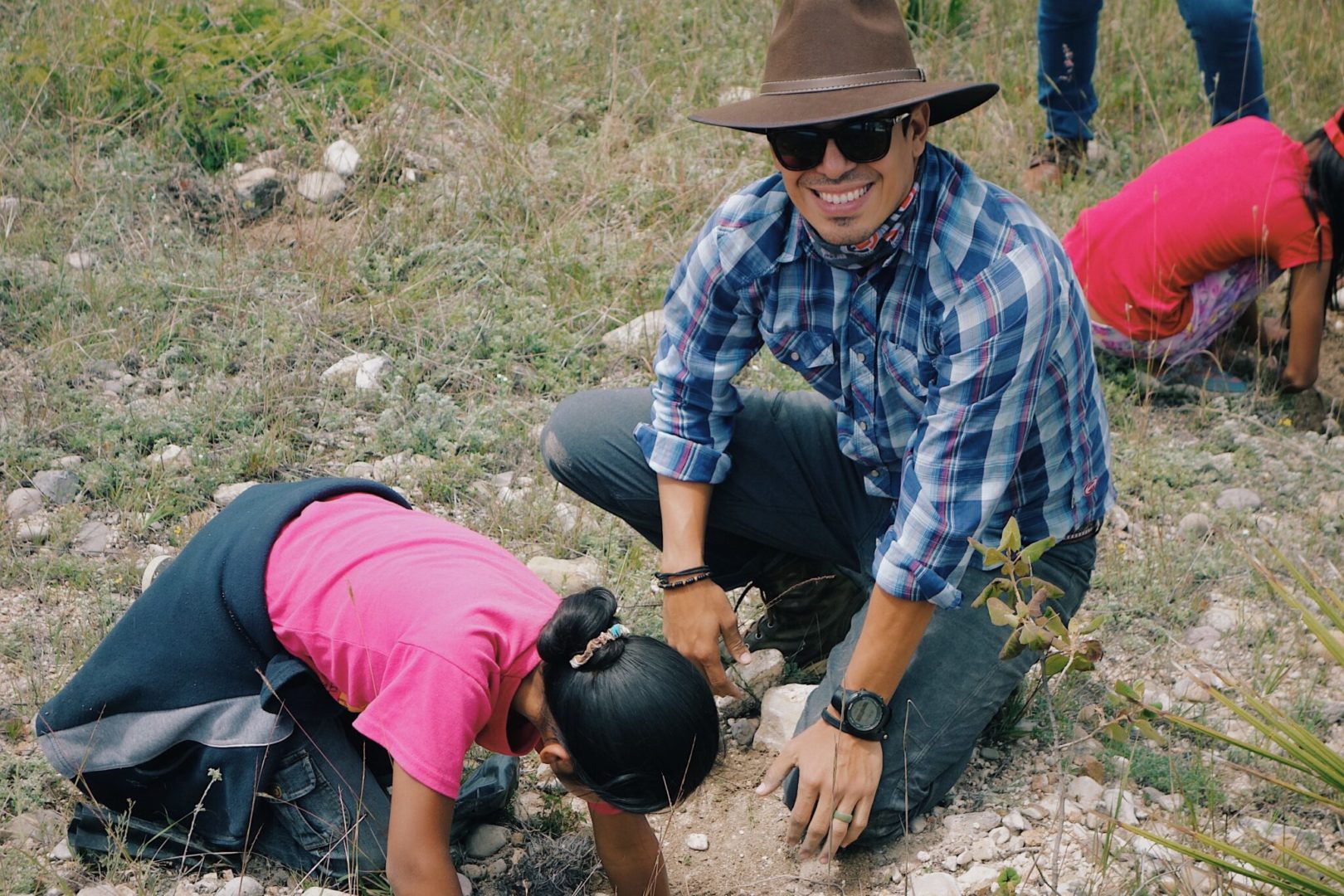 A divisive social climate contributes to an unsustainable global climate

It’s a presidential election year in the United States, and unsurprisingly political tensions and anxieties run high. There has been no shortage of words about the way our world is extremely polarized and divided. Spend more than a small amount of time online, and you’ll find that even the most seemingly mundane statements can ignite a fury of endless debate.

Of course, this isn’t the world we want to live in. Most would say they’d prefer a world where diverse people can respectfully hold differing viewpoints. But the gap between that world we live in seems immense.

That’s not good, but what does it have to do with sustainability?

Quite a lot, actually. Last year, Forum of the Future released a report on Trends in Sustainability, outlining the biggest concerns for the 2020s related to sustainability. Nearly half of them were related to the decline of public civility:

Nationalism: Nationalism emerges when fears of different people groups rise. These fears lead towards discrimination against people of different ethnicities, nationalities, and skin-colors and a divided society. This threatens sustainability by decreasing the intercultural cooperation needed to solve global problems.

Online Life: As more and more human activity moves online, it seems to promise a net-good for the environment, right? Less travel, less paper consumption, fewer carbon emissions, and so forth. However, the extremely open nature of the internet can also be the breeding grounds of misinformation, paranoia, extreme views, and trolling behavior. All of this undermines efforts to protect the planet.

Participatory democracy: Systems that try to maximize public participation in decision making are also expanding. Again, this presents plenty of opportunity, in addition to a few threats. Political polarization erodes confidence in participation and can lead to conflict.

Sustainability requires all hands on deck

Divisiveness and incivility threaten sustainability. On the other hand, repairing the divide between different sides of society can unleash greater cooperation towards environmental efforts.

Some of the most productive efforts to protect the environment in the United States happened as a result of bipartisan collaboration. The Clean Air Act, the Endangered Species Act, the Toxic Substances Control Act, the Surface Mining Control and Reclamation Act, and the Water Quality Improvement Act were all signed at the time the Environmental Protection Agency was formed. The American Public overwhelmingly named environmental protection as a top priority.

During times of heated divisiveness, it can be tempting to think that the way forward is to simply cheer for the side you agree with more to bulldoze the other side. We may wish to coerce its will onto others, and hope they eventually come around to see how we were right all along. Unfortunately, this is a misleading temptation.

The goal of nurturing a more sustainable planet simply won’t happen without widespread participation. Because our planet is so interconnected, we can’t we’ll succeed at shaping a more sustainable future if everybody involved must share all our beliefs, opinions, and ideas. Being able to talk across political barriers, cultural barriers, spiritual identities, and other lines is an often underrated skill in promoting environmental stewardship.

Plant With Purpose has gained a lot of inspiration from our international partners. They excel at bringing together different people groups. In Thailand, our partners have worked with a variety of different ethnic groups, with Christians, Buddhists, and people of other faiths, to help restore ecosystems and community relations. In Tanzania, members of different ethnic groups, Muslims, and Christians participate together in tree planting and farming activities. Furthermore, in the Democratic Republic of Congo (DRC), groups of people who were previously in armed conflict with each other are now unified in efforts to protect their watersheds.

Many of us dream of a level of civility that doesn’t seem possible in today’s climate. However, our partners around the planet have shown us that moving in that direction isn’t possible.

What if we saw our concerns for the environment not as something that divides people, but as an opportunity to bring people together

It’s easy to misunderstand a call for unity. It doesn’t mean that you can’t voice disagreement with other people. There is still a time and place where it’s appropriate and healthy to challenge other people to see things differently. But people will only receive these challenges well if they are delivered within the context of a relationship.

So often, people see environmental issues as another topic of debate. Many people immediately tense up upon hearing conversations related to climate change, reducing carbon, or environmental policy. For many, these seem like gateways towards unproductive debates.

However, what if it didn’t have to be this way?

Our DRC program has found that one of the most effective things at tearing down division and building cooperation and unity was the fact that community members could now share a common goal. With their focus set on improving and protecting their watershed, they were now on the same team. In a broader sense, the health of our common home can serve as that common goal.

Is this a lofty goal? Absolutely. But our colleagues in the Congo, Thailand, Tanzania, and beyond inspire us. We believe we can be agents of unity and greater civility. We believe that cooperation between different people groups that have been at historical odds is achievable. In sum, we believe that our vision for sustainability just isn’t complete without unity.

This also serves as another reminder of why we approach our work through a spiritual perspective. Movements towards lasting peace and reconciliation go beyond human nature and indicate to us that God is involved.

Plant With Purpose values partnership. Partnership provides a way for people from all different positions in life to contribute towards a more sustainable planet. Click here to start a partnership with a partner in one of our participating country programs.

Faith, culture, and identity shape environmental efforts around the planet