The examples below demonstrate how Christian leaders have regarded our relationship with the environment across time and culture. You may recognize a lot of the names below, but may not be familiar with these particular quotes.

C.S. Lewis lamented the possibility of seeing his home robbed of trees

How will the legend of the age of trees

Feel, when the last tree falls in England?

When the concrete spreads and the town conquers

The country’s heart; when contraceptive

These lines lead off his poem, The Future of Forestry. C.S. Lewis recognizes that the destruction of nature is very much an urgent matter. His attitude towards the environment is also reflected in themes throughout his Chronicles of Narnia series, where being a defender of the forest is an indicator of a character being on Aslan’s side.

“If you give a hungry man food, he will eat it. [But] if you give him land, he will grow his own food.”

Fannie Lou Hamer is best known as Civil Rights Activist who stood up against the Jim Crow laws in the 1960’s. Her work was driven by her Christian faith and she incorporated her Biblical knowledge and role as a hymnist into her activism.

She also had roots as a Mississippi farmer, and recognized the connection between healthy land and empowered people. For this reason she helped push for equal land rights for all people.

Shusaku Endo recognized the implications of Jesus’ Parable of the Sower on missions.

“A tree which flourishes in one kind of soil may wither if the soil is changed. As for the tree of Christianity, in a foreign country its leaves may grow thick and the buds may be rich, while in Japan the leaves wither and no bud appears. Father, have you never thought of the difference in the soil, the difference in the water?”

This quote is found in his most famous novel, Silence, in which a Portuguese missionary in Japan experiences a crisis of faith amidst persecution. The quote is both a true statement ecologically, as well as a connector to Jesus’ Parable of the Sower.

In the Parable, Jesus likens the gospel to seeds being planted on different ground. Some seeds fell on good soil and grew easily, whereas others did not. In terms of spiritual growth, our own environment–the people or things we surround ourselves with can have a significant effect on our development. 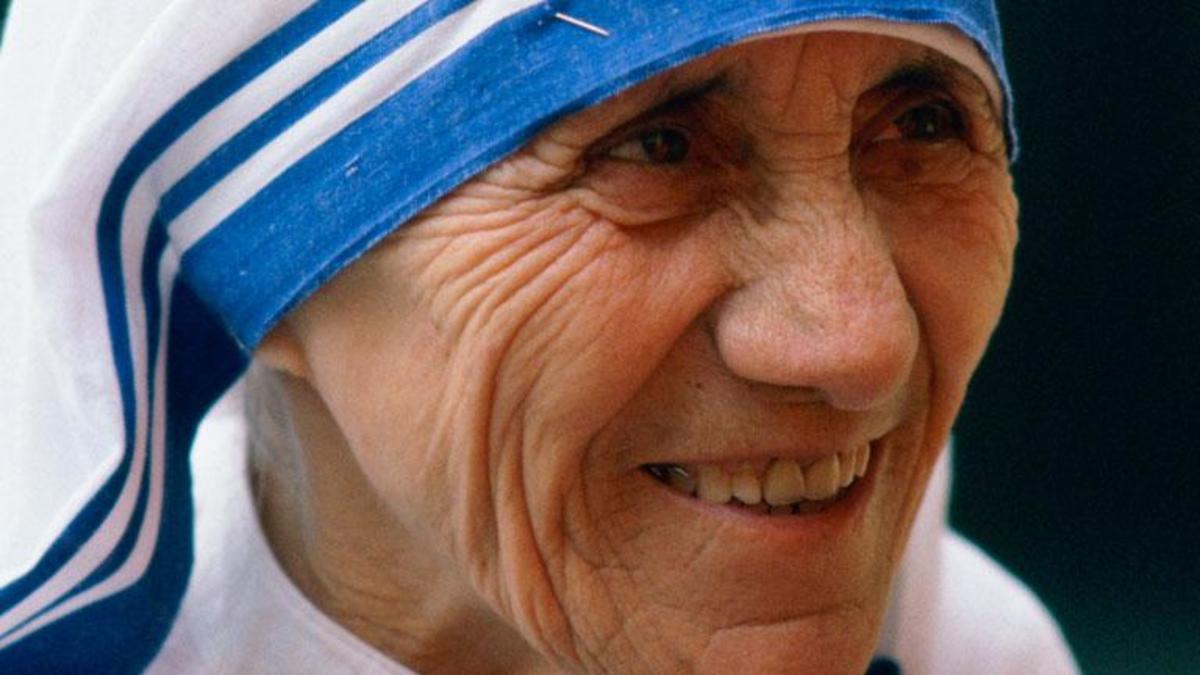 “There must be a reason why some people can afford to live well. They must have worked for it. I only feel angry when I see waste. When I see people throwing away things we could use.”

Mother Teresa wrote this in her 1975 book, A Gift For God. While this quote applies more broadly, it definitely has environmental implications.

Mother Teresa’s work kept her in close proximity to the poor. This made it easy for her to see how our lack of stewardship was an injustice.

Fred Rogers taught about empathy and the environment at the same time.

“If you were a fish, you wouldn’t want somebody dumping garbage into your home. Every fish is fancy in one way or another. There is something fancy about every creature in the world. Each person, each fish, each animal, each bird, each living creature.”

Fred Rogers gave that simple but relatable explanation in a 1990 episode of his show which featured marine biologist Sylvia Earle. He also developed a close relationship with environmental writer Rachel Carson, a fellow Pittsburgh native.

Much of Fred Rogers’ work as a children’s entertainer and educator was informed by his deep Christian faith. As an ordained minister, he approached his role of nurturing children with the reverence of a pastor.

To learn more about the integration of faith and the environment, be sure to tune in to the Grassroots Podcast available on Apple Podcasts, Spotify, or Anchor.