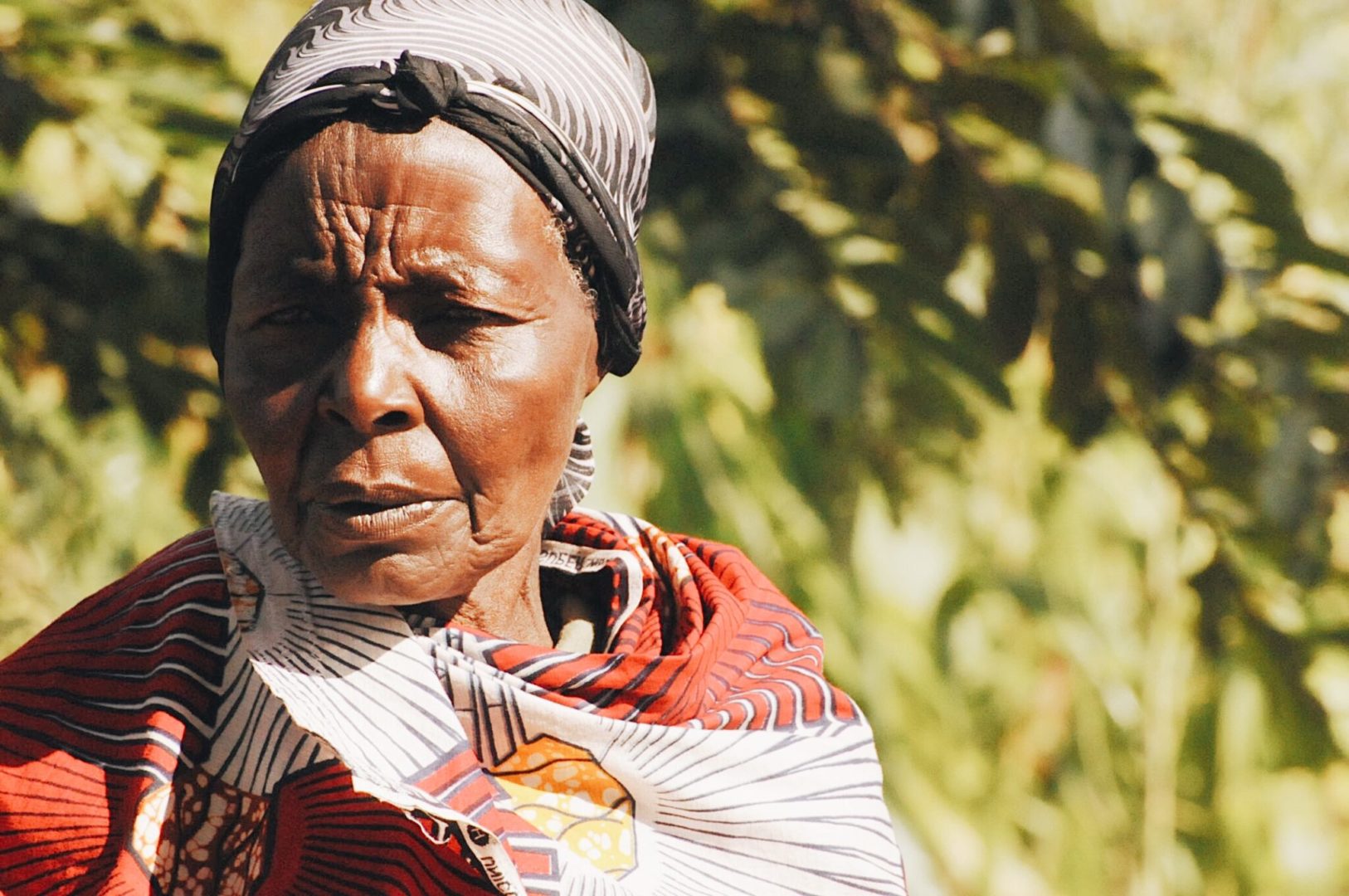 We remember the moms in places where raising children is extremely difficult.

There are some places around the world where motherhood is extremely difficult. In many of the communities where Plant With Purpose works, moms have to overcome poverty, food insecurity, disease, and conflict in order to make life better for their children.

As we thank God for the courage of mothers around the world, we also take the time to honor the godly love and determination they demonstrate.

In the Democratic Republic of the Congo, mothers meet malnutrition with determination.

Save The Children just named the Democratic Republic of Congo (DRC) as the second most difficult place to be a mother, trailing only Somalia in terms of hardship. In DRC, one in seven children will die before their fifth birthday. Over one percent of births result in the death of the mother.

The causes for these issues are numerous, but most of them can be traced to food insecurity. A quarter of children in DRC are underweight, and the majority of the early childhood deaths are the result of malnutrition. The lack of sufficient food increases a child’s vulnerability to HIV/AIDS or diseases found in contaminated water.

Plant With Purpose works with families in DRC in order to wipe out malnutrition once and for all. Farmer Field Schools allow mothers like Anastazie to turn their determination into food for their children.

“The children dined once a day,” she told us. “Now my house eats twice.”

When Plant With Purpose began to establish Farmer Field Schools in DRC, mothers in Anastazie’s community were among the first to learn how to use sustainable agriculture to increase their crop yields. By planting trees alongside their crops, they were able to grow more abundant produce. Tree roots fixed the soil with nutrients, and helped protect the water source. Hope began to take root as well. Anastazie could finally dream of a future where her children eat sufficient meals, her soil remains productive, and their risk of waterborne illnesses is significantly decreased.

The hills of Haiti are scarred from hardship, and these hardships have also affected mothers and their children. A five percent infant mortality rate and a high risk for natural hazards place Haiti among the hardest places to raise children.

Many of Haiti’s rural communities have experienced a sense of despair. Daily life brings a lack of resources. Devastating natural disasters punctuate the ongoing struggles. For mothers in Haiti who have only ever experienced hardship and scarcity, it can be difficult to dream of a better future.

There are many mothers in Haiti who still persistently hold on to hope.

Plant With Purpose provides these mothers with the economic, environmental, and spiritual tools to put their children through school. As families overcome poverty, one of the most common uses of new income is to pay for school fees.

As school attendance increases for the children of participating families, prospects for a better future begin to grow. Children learn literacy and basic math skills, along with knowledge related to agroforestry and farming. School attendance among girls increases as a subset increases, and this is significant. Girls’ education is linked to a reduced rate of early pregnancies, better maternal health, and empowerment that lasts for generations.

Mexico has made significant improvements in the areas of children’s health and education. These trends are encouraging, however many of these advancements have failed to take root in rural areas. 54% of Mexican children live beneath the national poverty line, and most of them are in areas like Chiapas or Oaxaca, where Plant With Purpose works.

In these areas, the constant demands of poverty take a toll on mothers. Poverty leads many fathers to contemplate migration, leaving mothers alone to take care of their families’ daily needs. Poverty also often increases participation in violent crime, and mothers suffer greatly when that affects their husbands and sons.

Juana’s life as a mother became significantly more difficult when local violence resulted in the death of her husband.

A nearby pastor introduced her to the work of Plant With Purpose. She learned how to apply spiritual wisdom to her participation in environmental restoration and community savings. She saw her community savings group become a source of empowerment for her family, and soon enough, she became its president.

The model of empowerment that Plant With Purpose applies is an important part of its overall vision. Empowering mothers to become local leaders not only paves the way for agency in their communities, but sets positive examples for the role that empowerment will play in their children’s future.

Plant With Purpose empowers mothers all over the globe to make the changes they wish to see for their children. This includes refugee mothers in Thailand, conflict-weary mothers in Burundi, and famine-fighting mothers in Ethiopia. Empowerment groups have allowed mothers to fight the challenges their communities face. To provide support for one participant each month, consider becoming a Purpose Partner!